is like to say “let’s go to China, Russia or US” – well not so huge but you understood what I meant, no !!! A particular point has to be selected and the last time, we (me and my girlfriend) selected to go to Cadaqués, famous to be the town of the surrealist painter Salvador Dalí.

Of course, if your goal is just to go up and down La Costa Brava, you don’t need to think too much about it but will you get fun !!! Maybe since the road by the coast is very beautiful but also very dangerous with its numerous zigzag curves. 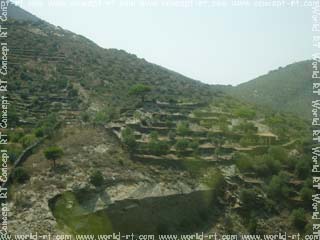 From Barcelona to Cadaqués, there is more and less 106 miles (170 km) and we decided to have fun with the road so instead to take the freeway, we took the coast way. But at a moment, to go to the town, there is only one way and it was the most annoying and boring and dangerous part of the travel. Fortunately, we were almost there because with its 6 miles (10km) more and less of mountain road… going up, swinging with the car, zigzagging curves like a rally competition, going down… I can guarantee you that in the beginning it can be very funny but at the end, it is not !!! 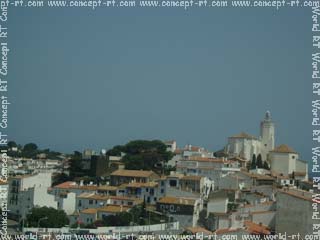 After more and less 3h of driving (2h by freeway), we arrived at the town and now the next difficulty, find a place to park the car. But before to enter, during the mountain road, there is some photo points where you can park your car and take great landscape pictures of the surroundings and in some points, you can shoot the sea. Unfortunately for us, it was a little crowded the best places.

At the end, we parked close to the beach in a residential area. The beach is little and all along, some spots where boats and swimmers are kind of mixed together where in different spots there is more spaces for swimmers and in others, more for boats but majority of them are in the middle of the sea.

The water is very cold in winter and in summer, cold but not so much so you can swim. If you are the kind of person who likes to swim in hot water, take your towel and lay down to benefit of a sun bath meanwhile watching others swimming !!! 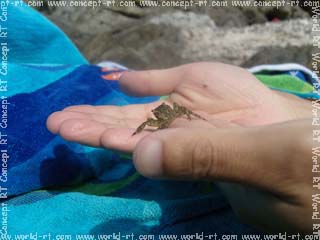 Here I met my friend Bob, a little crab. I scared it in the beginning but after it get used of my presence and we became best friends !!! The water is very clean and clear, I can see the seabed and fishes. 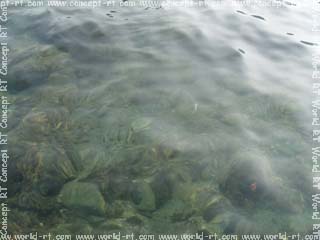 In my opinion and only mine, I don’t find anything particular in this town, a charming but not beautiful. Except the beach and shopping, there are some places to visit.

Salvador Dalí house museum. This is the house of the famous painter, opened since 1997 to the public, you will discover his life and some objects like his souvenirs, workshop, library, rooms, garden and swimming pool.

Cadaqués museum. Museum of the town where there are exhibitions, majority of the works of Dali. 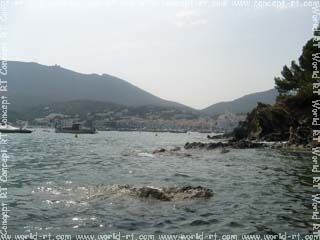 Nature Park of Cabo de Creus. The park is located in the East in Alto Ampurdán region and has been declared like nature park since 1998. With its 14000 hectares, it is divided in 2 zones, one maritime (3000 hectares) and one terrestrial (11000 hectares). Known to host a lot of protected species of animals and plants, it also owns an impressive underwater area well known by divers like a paradise and a geology museum. 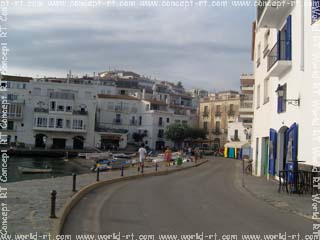 Santa Maria church. Built in 17th century in gothic style, the church is located in the center and it is the most higher spot of the old quarter. Normally it is here where the international music festival is celebrated. The festival takes place in summer, generally in the first week of august.

After swimming and walking the streets of Cadaqués, the sun is going down to remind us that we have still a long road to go home and night is coming very fast. We left during night time and if you plan to do so also, be careful during the mountain road because the dark makes it more dangerous... And if you want to discover Spain by viewing pictures, you can still visit my other website Concept RT.